Dr. Ojo is a cosmetic surgeon and a member of the Royal College of Surgeons in Ireland, he is also a Board Certified Internist.

He is an affiliate of the American Academy of Cosmetic Surgeons. Dr Ojo lives in Fayetteville where he has built his medical and aesthetic practice. Dr. Ojo has extensive training in both surgical and non surgical procedures in aesthetics and general surgery. He did his general surgery residency in United Kingdom and became a Fellow of the Royal College of Surgeons in Ireland in 1993.

Dr Ojo sojourned briefly in the West Indies before coming to the United States. He completed his primary care internal medicine residency at the old Brooklyn Jewish Hospital in 1996.

Dr. Ojo has been practicing medicine in the United States since then. He became a Fellow of the American Board of Geriatric in 2008. Dr Ojo conducts clinical sessions for trainees, physicians, and medical assistants.

His interest has always been aesthetics and aesthetics procedures; this component was added to the practice in 2008 along with top of the line laser (Cutera). Dr. Ojo has a passion for aesthetics and beauty; he uses this passion to help his clients.

Dr. Ojo is a member of the following organization/society: 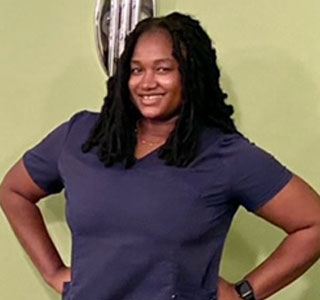 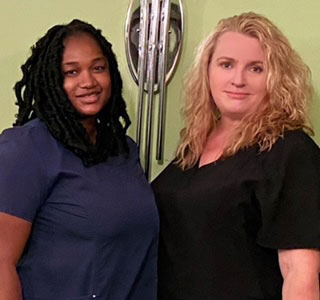 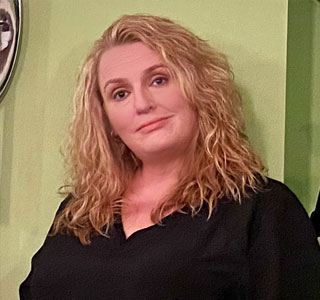 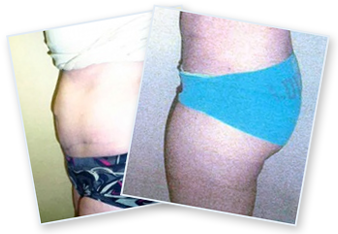